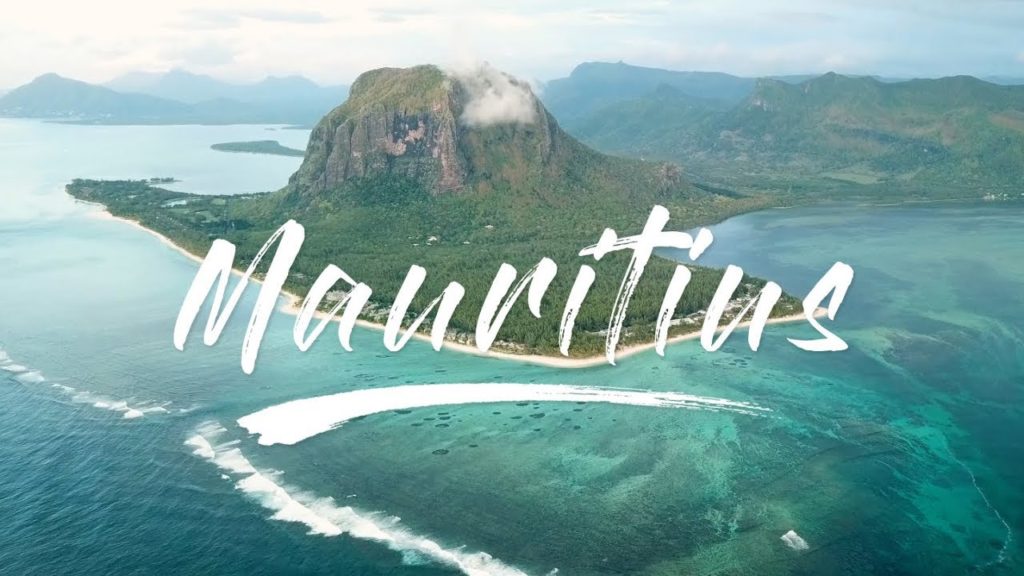 Mauritius is a tropical gem, set in the middle of the Indian Ocean on the east side of Madagascar. The island is renowned for its gorgeous beaches, its nature trails, its mixed culture and friendly people… In a word, it is the ideal destination for a rejuvenating break. For many years, the island has been a popular retreat for vacationers seeking a sun-drenched, peaceful, exotic place to be. With its enviable climate and luxuriant beauty, which have inspired some famous poets, it remains a natural choice in the pursuit of wellness.

Mauritius has a population of 1.3 million people of European, African and Asian descent. While English is the official language and French the dominant media language, Creole is the local patois that brings the people together. Bhojpuri and a few Chinese dialects are also used by some native-speaking communities. This melting-pot has endowed the country with a unique richness: here, temples, churches, mosques and pagodas merge in the landscape, while flavours of the world are revisited in the Mauritian style. 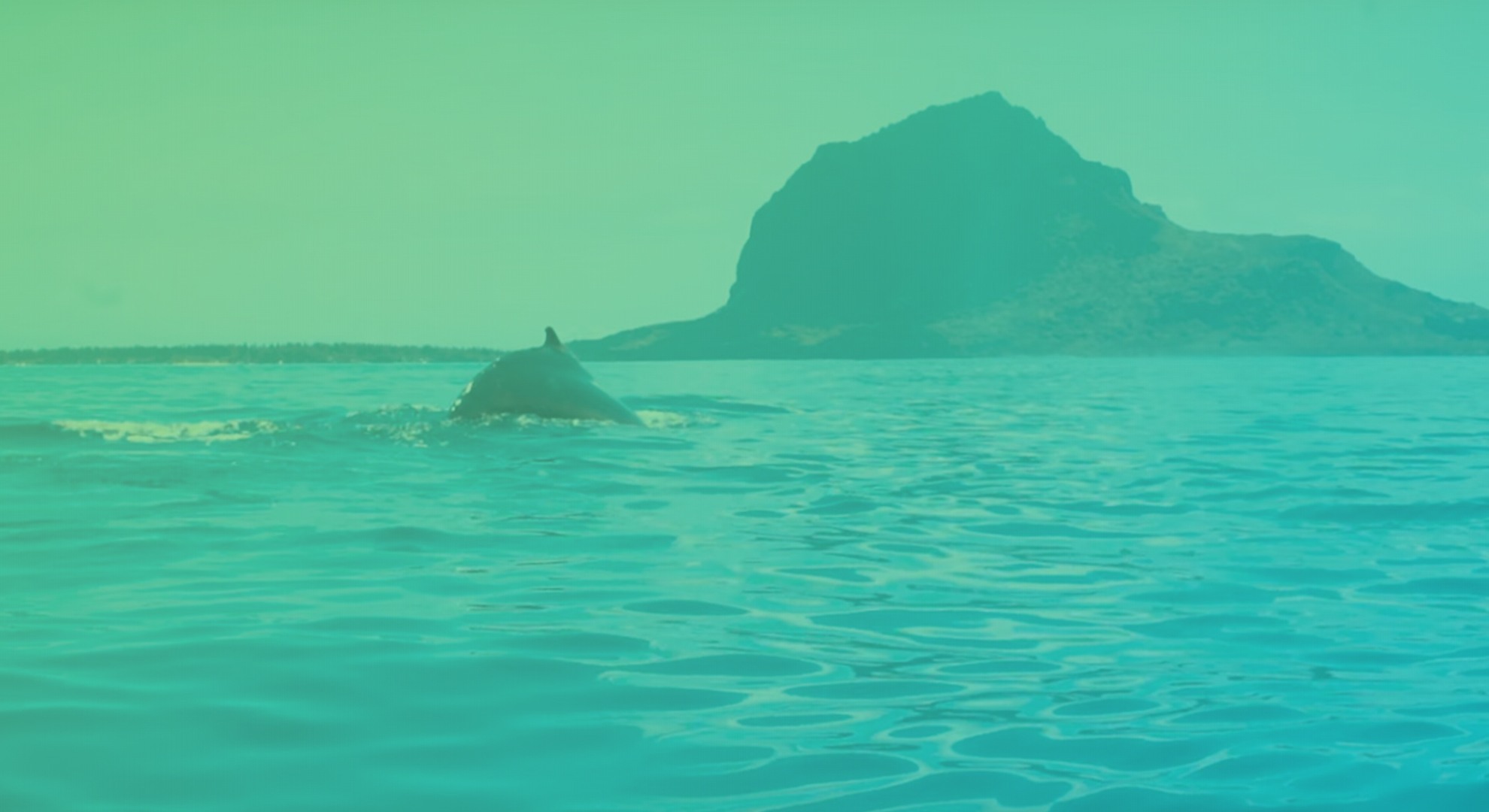 The wild and vibrant nature of the South is an invitation to slow down the pace and make space for oneself. With its beautiful coast, enchanting mountains, nature reserves and picturesque villages, this part of the island is certainly worth the visit – if not the stay. In fact, it is the ideal hideaway for those who need a blast of fresh air and a break from this restless world to reconcile with their inner selves.

The South brings about a whole range of emotions: the bird’s eye view from the Morne Brabant – a UNESCO World Heritage site – will take your breath away; the scenic route from Baie du Cap to Bel Ombre, dotted with quaint fishermen villages, will fill your heart with a sense of serenity; the wistful charm of Gris-Gris, where time seems to slow down, will leave you in a contemplative state; the fiery waves of Le Souffleur crushing upon the cliffs will stir up new energies within you… 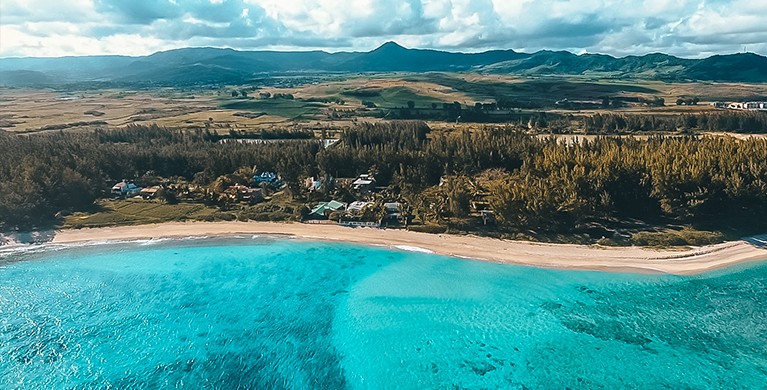 The Mauritius Wellness Festival will take place on Heritage Bel Ombre, a splendid property snuggled between the island’s southernmost hills and the ocean. This fabulous playground shelters one of the most beautiful lagoons of the island and a 1,300-hectare reserve – everything you can dream of to recharge your batteries in wild nature. The festival is conveniently located near some exceptional sites, which you will have the pleasure to discover through the Nature Experiences.

Accommodation on Heritage de Bel Ombre includes two five-star resorts – one of which is the wellness-oriented Heritage Le Telfair Wellness & Golf Resort – and luxury villas, where you can choose to stay so as not to miss out on any of the celebrations. The three options offer access to a championship golf course, spa facilities, a variety of restaurants and bars, outdoor activities, as well as a gourmet restaurant set in a 19th century mansion.

Be the first to get our updates